One of Bramble Ski`s directors, Duncan Robertson, completed the torture-fest Grand Raid mountain bike marathon that was run this weekend (as if the challenge needed to be heightened, this happened to be the hottest weekend of the year). Spanning a distance of 125km and encompassing a total climb in altitude of 5025 meters, this is the 23rd running of the event and makes it one of the oldest single-stage mountain bike races in the world.

Originally conceived to recreate the famous Patrouille des Glaciers the full-length Race runs in opposite direction, departing Verbier and passing through Nendaz, Veysonnaz, Mandelon, Evolene, an intense climb up the Pad de Lona and finally finishing in Grimentz.

Duncan and Graham, representing Team Exiles on the day, executed their race plan to perfection and are already looking ahead to next year’s assault, only this time they intend to ease the pain on the derriere by breaking the 10-hour mark! Go boys.

Below is a selection of images of the Grand Raid shot on the first descent from Croix de Couer above Verbier down to Nendaz. 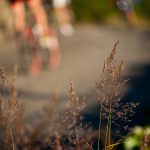 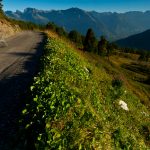 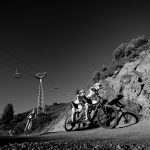 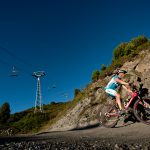 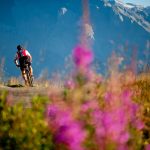 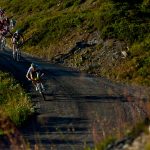 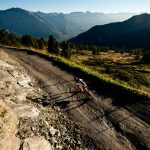 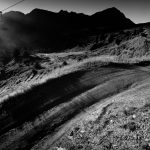 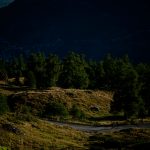 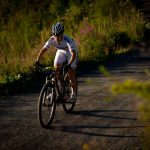